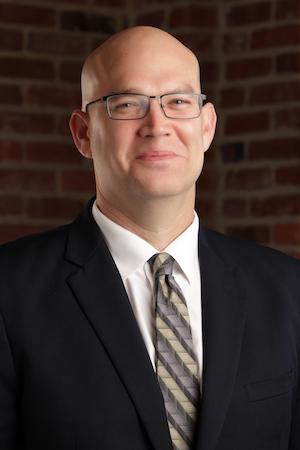 Brent graduated the University of Mississippi with an accounting degree in 1996, and a law degree in 1999. Brent started off his legal career in Tupelo, Mississippi, representing individuals for employment discrimination and violations of their civil rights.

In 2013, Judge R. David Proctor selected Brent to be on the Litigation Committee of the historical $2.67 billion settlement in In re: Blue Cross Blue Shield.

Brent is a native of Greenville, Mississippi and currently resides in Jackson, Mississippi. He enjoys working out, watching sports, and broadcasting podcasts.